In June 2017, the First International Conference for Precision Cancer Medicine (ICPCM) was held in Tokyo, Japan. Our old friend, Johji Inazawa, a professor of Medical Research Institute, Tokyo Medical and Dental University, organized and lead the first ICPCM to a great success. This conference was actually the ancestor meeting of the current International Society of Precision Cancer Medicine (ISPCM). 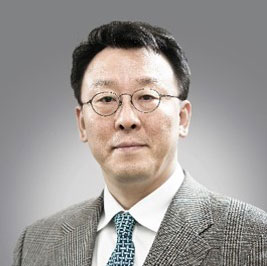 In March 2018, the Second ISPCM Annual Meeting was held in Busan, Korea.
Yong Sang Song organized and lead this meeting to a great success.
More than 70 excellent researchers in the field of cancer science from 15 countries participated in the conference. Yong Sang Song was elected as the first president of the ISPCM.